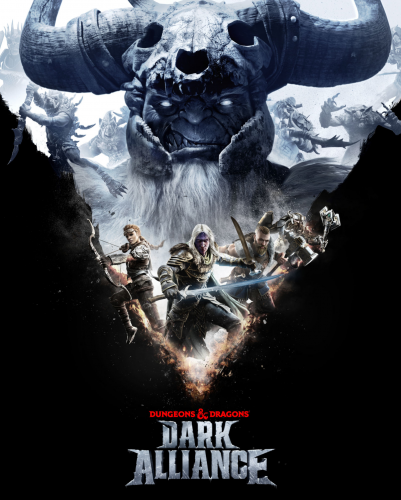 It is set in the tundra region of Icewind Dale, and will feature characters from R. A. Salvatore's novel series The Legend of Drizzt, including the four playable characters: Drizzt Do'Urden, Catti-brie, Bruenor Battlehammer, and Wulfgar. The game will include both single-player and multiplayer modes. In the single-player mode, the player can choose any of the four characters to control, and swap between them. The multiplayer mode will allow for online co-op for up to four players.

In 2019, Tuque Games was developing a Dungeons & Dragons game in partnership with Wizards of the Coast. Wizards of the Coast then acquired Tuque Games in October. Salvatore assisted the game's development and has been involved in the game's production since its inception. Local cooperative multiplayer was initially announced, though the feature was subsequently dropped by the developer. Dungeons & Dragons: Dark Alliance was officially announced with a teaser trailer shown during The Game Awards 2019 on December 12. Koch Media will publish the retail version of the game. The game is set to be released for PC, PlayStation 4, PlayStation 5, Xbox One and Xbox Series X and Series S on June 22, 2021. 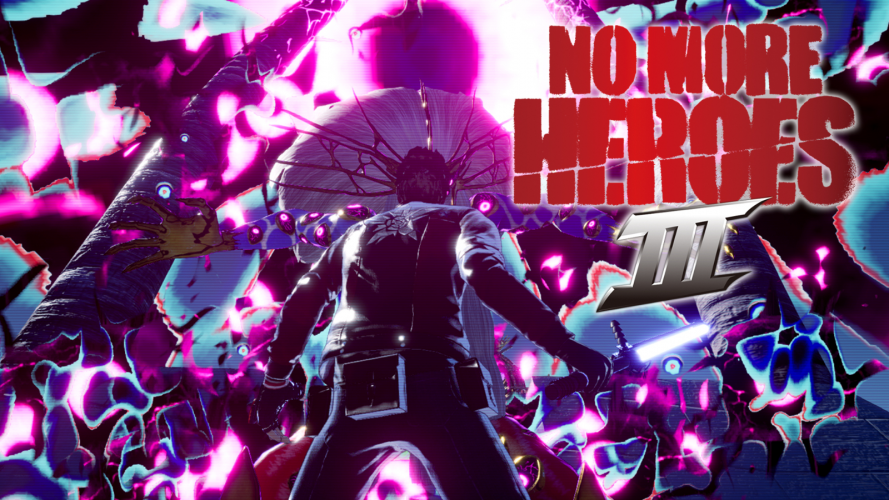 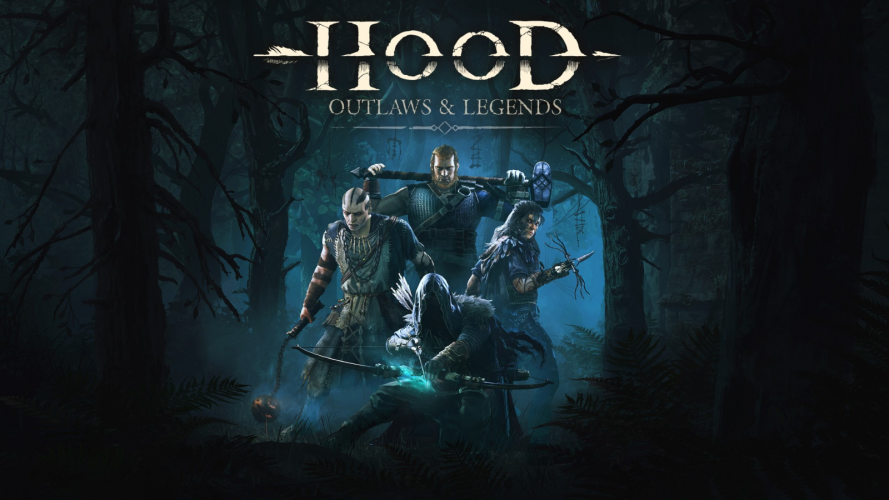