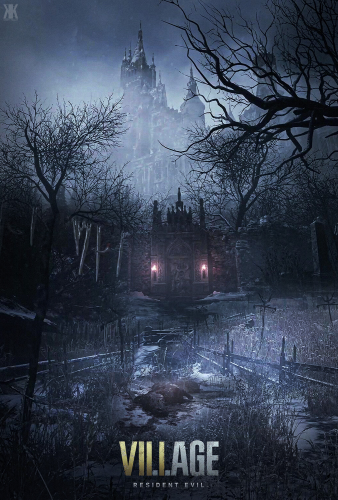 Resident Evil Village is an upcoming survival horror game developed and published by Capcom. It will be the tenth major installment in the Resident Evil series.

Resident Evil Village is an upcoming survival horror game developed and published by Capcom. It will be the tenth major installment in the Resident Evil series, and the sequel to Resident Evil 7: Biohazard. The game was announced at the PlayStation 5 reveal event in June 2020 and is scheduled to be released for Windows, PlayStation 4, PlayStation 5, Xbox One, and Xbox Series X/S on May 7, 2021.

ike Resident Evil 7 (2017), Resident Evil Village uses a first-person perspective. The inventory management system is similar to that of Resident Evil 4 (2005), featuring a briefcase. The game also features a merchant called The Duke, who sells the player weapons and healing items.

Resident Evil Village had been in development for approximately three and a half years prior to its announcement in June 2020. Like Resident Evil 7 (2017), it was developed with the RE Engine.

While it is recognized by Capcom as the eighth main game in the series, and its logo stylized to include the Roman numeral "VIII" for 8, the producers stylized the title to emphasise on the "village" aspect rather than the "8". In a Famitsu interview, producers Tsuyoshi Kanda and Peter Fabiano said that they considered the village a character, and wanted to reflect that in the stylization of the title so that players would remember it.

Maiden, the first of two demos, was released for the PlayStation 5 on January 21, 2021. 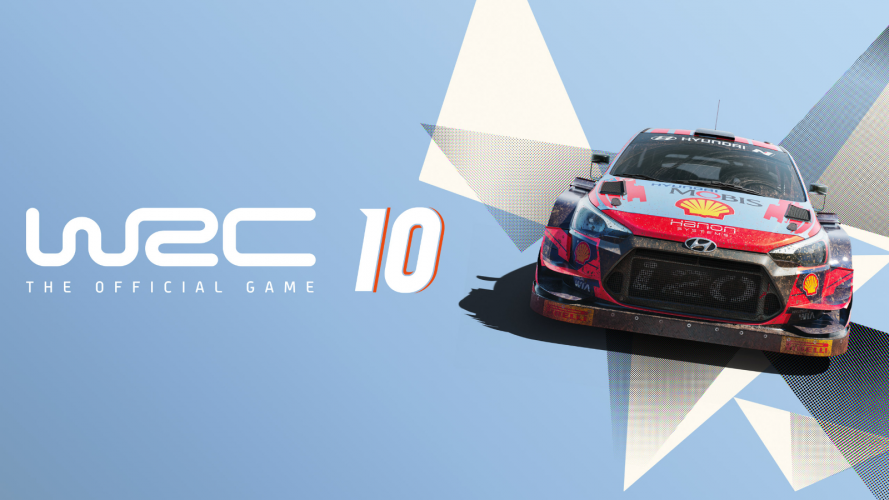 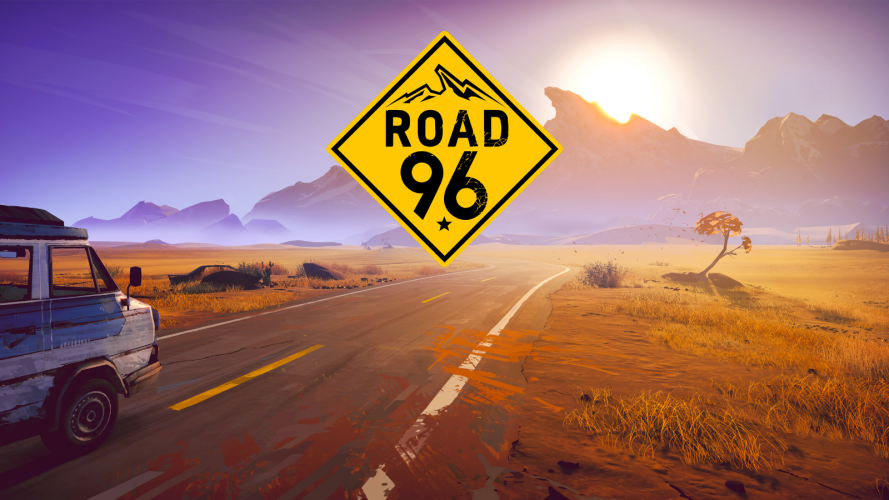 On this risky road trip to the border, you’ll meet incredible characters, and discover their intertwined stories and secrets in an ever-evolving adventure. 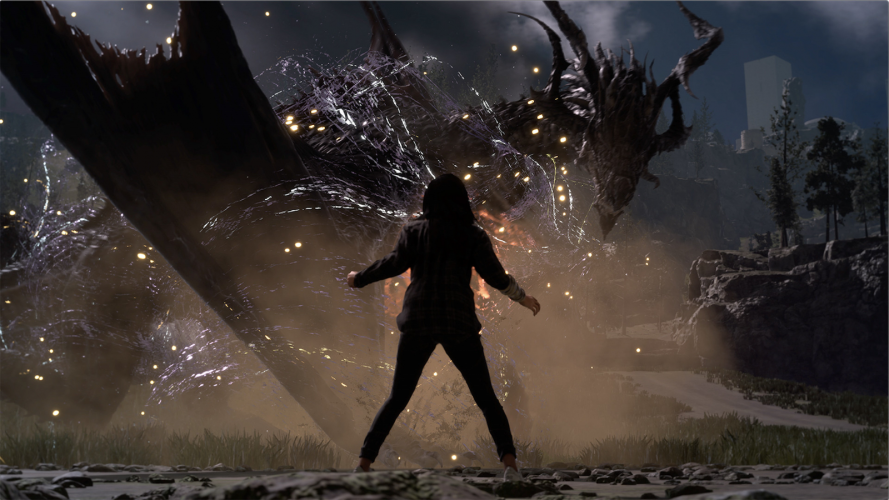 Forspoken is an upcoming action role-playing game developed by Luminous Productions and published by Square Enix. It is to be released on January 24, 2023, on PlayStation 5 and Windows.