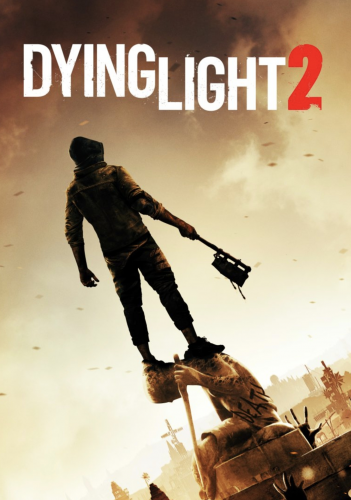 Dying Light 2 is an upcoming survival horror action role-playing game developed and published by Techland. The game will be released for Microsoft Windows, PlayStation 4, PlayStation 5, Xbox One, and Xbox Series X and Series S in 2021. The game is the sequel to 2015's Dying Light.

Dying Light 2 is an open world first-person zombie apocalyptic-themed action role-playing game. The game begins 15 years after Dying Light, starring a new protagonist named Aiden Caldwell, who is equipped with various parkour skills. Players can perform actions such as climbing ledges, sliding, leaping off from edges, and wall running to quickly navigate the city. More than double the parkour moves have been added since the first game, some are exclusive to particular areas of the city. Tools such as a grappling hook and a paraglider also aid traversal in the city. Aiden can also use the undead to break his fall. The game is mostly melee-based with the majority of fighting using melee weapons. The melee weapons have a limited lifespan and will degrade the longer the player uses the melee weapons in combat. Long-range weapons such as crossbows, shotguns, and spears can be used as well. Weapons can be upgraded with different blueprints and components which can be found by breaking down weapons for craft parts. Aiden can also utilize superhuman skills due to the infection. New zombies have been added. Like the first game, the zombies are slow when exposed to sunlight, but they become more aggressive and hostile at night.

Dying Light 2 is set in The City, a massive urban open world set in Europe that players can explore freely. The map, which is four times bigger than the original game, is broken into seven distinct regions and each has its own landmarks and locations. When exploring the city, players can scavenge different scraps and resources for crafting new items and weapons. In the game, players meet different factions and settlements and have to make different decisions that would fundamentally change the state of the game's world and how non-playable characters view Aiden. The consequences are far-reaching, with the player being able to bring prosperity to a faction while completely destroying another settlement. Making certain decisions will open up or seal-off areas in the city, encouraging players to complete multiple playthroughs. Like its predecessor, the game features four-player cooperative multiplayer.

Dying Light 2 is developed and published by Techland and began its development in 2016. The team intended to invoke a sense of loss and dread. They also show that humanity was on the edge of extinction. To show the fragility of humanity, the team introduced several layers to the City, in which the temporary structures are built on top of the ruins of the old buildings to accommodate humans, whereas permanent structures and concrete ground are occupied by massive hordes of zombies. When creating the City, the team utilized an internal technology named CityBuilder, which can assemble different building parts like ledges and windows with minimal input from the level designers. The technology enabled the team to create and change the city design quickly. The team also created a new engine named C-Engine to power the game.

The game placed a significantly larger emphasis on narrative when compared with its predecessor. The team approached Chris Avellone to help write the game's story which is reactive to players' choices. The team felt that they had developed an open city, but they wanted the narrative to share the same level of agency. The game was described as a "narrative sandbox" in which every choice has "genuine" consequences according to Avellone. After players make certain choices, the game space will also change. The game's story features a more serious tone when compared with the first game. To make the world feel believable and authentic, the team also took inspiration from real-world issues and political ideologies and had to drop gameplay ideas that were deemed too unrealistic. Ciszewski added that in each playthrough, players will "lose at least 25 percent of the content".

The story focuses on a new, modern "Dark Ages" for humanity, which enables the story to convey themes such as betrayal, infidelity, and intrigue. The team was confident about the game's gameplay, though they felt that they needed additional help when designing the game's narrative. Therefore, the team recruited Avellone as well as writers who worked on The Witcher 3: Wild Hunt, a game widely praised for its writing and story. The narrative design also prompts players to care about the non-playable characters and encourage players to be more sensitive about their presence and needs.[8] Zombies, instead of being the main enemy like in the last game, become a narrative device that pressurize other non-playable characters to induce interesting drama and themes. The game features hostile human enemies more heavily when compared with the first game, as the team was inspired by works including The Walking Dead and Game of Thrones, in which living humans are equally dangerous. The team developed a life cycle for zombies in the game. Newly bitten zombies are called Viral, which are fast and dangerous enemies whose humanity still remain. They would then become Biters, which are described as "regular zombies". When Biters are exposed to UV light for a long period of time, they devolved into Degenerates, which are degenerating zombies with flesh falling off from them. 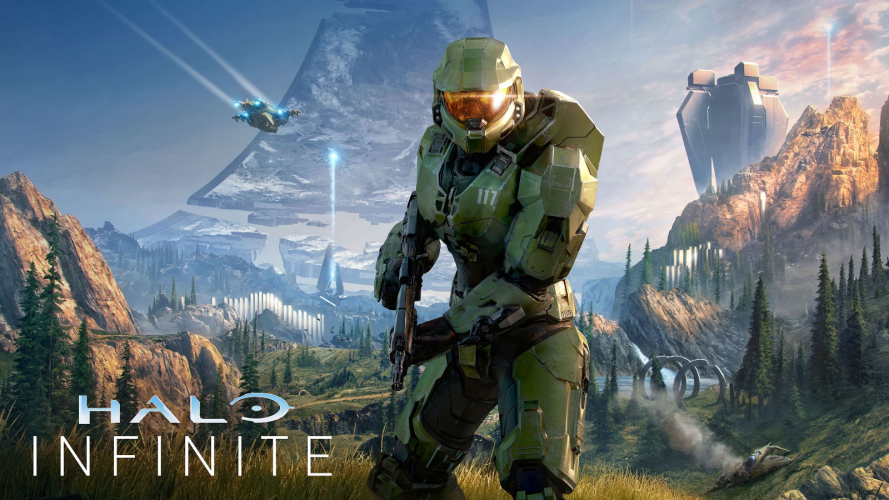