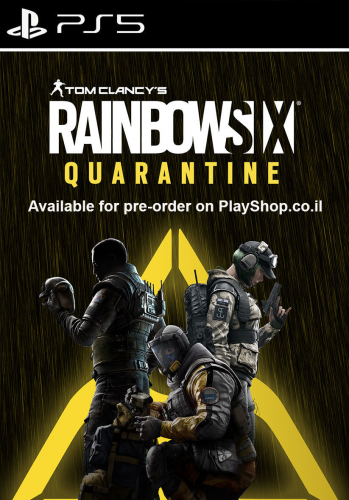 Tom Clancy's Rainbow Six Extraction (originally known as Tom Clancy's Rainbow Six Quarantine) is an upcoming tactical shooter developed by Ubisoft Montreal and published by Ubisoft. A spin-off of Rainbow Six Siege (2015), Extraction is a cooperative multiplayer game in which players must work together to combat and defeat a type of parasite-like aliens called the Archaeans. The game is set to be released for Windows, PlayStation 4, PlayStation 5, Luna, Stadia, Xbox One and Xbox Series X and Series S in September 2021.

Rainbow Six Extraction is a cooperative multiplayer game that can support up to three players. In Extraction, the operators must infiltrate an alien-infested location and complete objectives, such as collecting samples, extracting materials from computers, and gathering intel. Each play session, known as an "incursion", is made up of three interconnceted sub-maps, and players will be assigned any one of the twelve objectives randomly in each sub-map. The location of the objectives and the placement of enemies are procedurally generated. Once the player secured their objective, they can choose to extract themselves, or explore the next sub-map. New area would be more difficult than the previous one, but players would receive more rewards by completing them successfully. Extracting early ensures that all the operators would be safe. If an operator is taken down by enemy, they will become missing in action, and players cannot play as them until they have rescued them in an extraction mission. Characters which are severely injured in the previous mission will also remain hurt and will only recover slowly.

Rainbow Six Extraction is currently developed by Ubisoft Montreal as a spin-off of 2015's Tom Clancy's Rainbow Six Siege. According to Jason Schreier, Extraction originated from a project named Pioneer which was first teased in Watch Dogs 2 (2016). Pioneer was originally envisioned as a sci-fi exploration game, until it was repurposed in 2019 with Siege's engine AnvilNext. The game is based on a time-limited game mode in Siege named Outbreak in 2018, in which players must combat hostile aliens in New Mexico. Despite that, Ubisoft reiterated that the game is a mainline title in the series, as Extraction was intended as an experience for players who are not interested in playing player-versus-player multiplayer video game. By having Siege characters playable in Extraction, the team believed they can attract players from Siege to play the game, and enable Extraction to become a good entry point for new players. 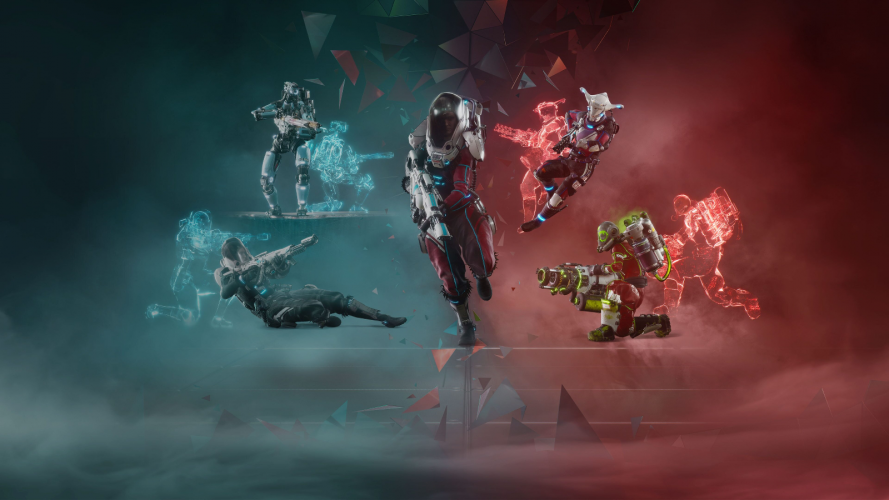 Lemnis Gate is a time-warping, turn-based, multiplayer combat strategy FPS. Over five alternating turns taking place in a 25” time-loop, you are called to master the unique abilities of ... 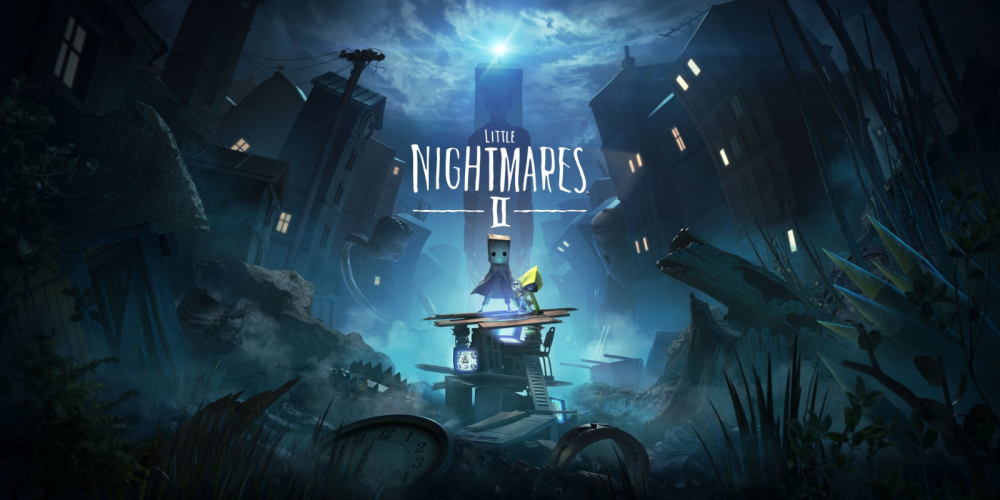 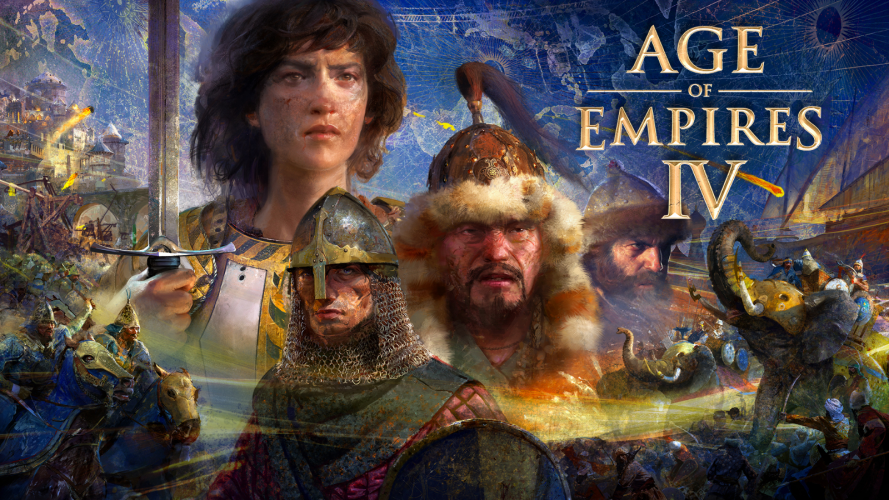