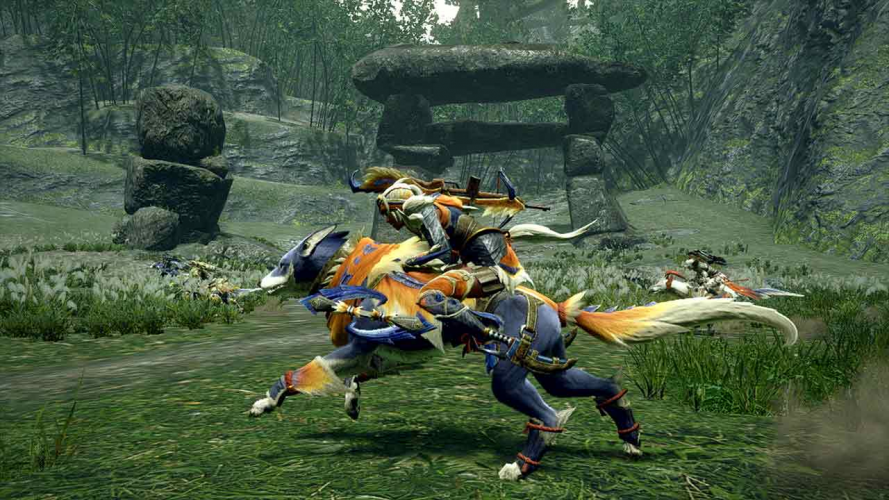 Monster Hunter Rise is an upcoming action role-playing game developed and published by Capcom for the Nintendo Switch. It is the sixth mainline installment in the Monster Hunter series.

Monster Hunter Rise is an upcoming action role-playing game developed and published by Capcom for the Nintendo Switch. It is the sixth mainline installment in the Monster Hunter series after Monster Hunter: World (2018) and will be released worldwide on March 26, 2021.

As with previous Monster Hunter titles, Monster Hunter Rise has the player take the role of a Hunter, tasked with slaying or trapping large monsters using a variety of weapons, tools, and environmental features to damage and weaken them while surviving their attacks. Successful completion of the offered quests provide loot, typically in the form of various monster parts from the monster, which are used to forge new armor and weapons that can be used to take on more powerful monsters, forming the series' notable core loop. Several of the series' monsters return along with a host of new monsters developed for Rise. All fourteen weapon types that have been present in both Monster Hunter Generations and World, which mix archetypes of swords, shields, staves, bows, and guns, will be present in Rise.

Rise uses the same seamless map approach introduced in Monster Hunter: World unlike the zoned area approach typical of earlier games in the series. Its maps are more focused on vertical movement than previous games, as implied by its title, so new tools are given to the player to help with quickly vertical scaling. One is the companion Palamute, a dog-like creature that the player can ride without losing stamina. The Palamute can quickly scale cliffs and can also be ridden and perform attacks while fighting monsters, alongside the player's cat-like companion Palico. A new tool, similar to the Clutch Claw added in Monster Hunter World: Iceborne, is the Wirebug, which can allow a player to grapple and swing across gaps or to higher locations as needed. The Wirebug also has different interactions with each weapon type, adding to that weapon's set of moves and combos. Further, the Wirebug allows a player to engage certain monsters in Wyvern Riding, allowing the hunter to mount and control the creature to a limited degree as to either lead it into areas more amenable for combat or to engage in combat with a different monster.

Rise features both single player and local and online multiplayer modes with up to four hunters in a group. In single player modes, the player hunts with both their Palico and Palamute companions. In the online modes, players select either the Palico or Palamute to join them.

The game will have some form of cross-compatibility with Monster Hunter Stories 2: Wings of Ruin, which is planned for release after Rise, but have not been detailed in full.

Monster Hunter Rise is considered to be the sixth main installment after Monster Hunter: World, despite not being numbered in a similar fashion to previous titles. The game's producer, Ryozo Tsujimoto, said that with both World and Rise, they wanted to move away from the use of traditional numbering for the main titles in the Monster Hunter series and instead name them based on a central concept that the game was built around, with "Rise" reflecting the verticality of the game's levels and gameplay elements. The verticality resulted in level design that resembled a medieval Japanese/Asian aesthetic, which had not been an initial goal of the design team but was happenstance from their design. The game's director, Yasunori Ichinose, had previously directed Monster Hunter Portable 3rd, a title that had never been released outside of Asia; Portable 3rd featured Yukumo Village as its hub location, a Japanese-inspired setting with hot springs, and which reappeared in Monster Hunter Generations. Ichinose did not want to reuse Yukumo Village for Rise but wanted a similar setting, one that could be considered in the same reason, and designed Rise's hub, Kamura Village, with similar concepts as Yukumo. Further, this setting helped with Rise's approach to more freedom of movement, much like that of ninjas, according to Ichinose, which also worked well with that setting.

Rise's pre-planning development started after the completion of Generations and Generations Ultimate, and was co-developed alongside World, with ideas being shared between the two development teams. The game was built with the RE Engine that was originally developed for Resident Evil 7 and since been used for other Capcom games like the Resident Evil 2 remake and Devil May Cry 5. As this was the first time this engine was used for a game of this type, it delayed some of the production as they worked to assure smooth gameplay within World's zoneless approach on the Switch. Further, the Palamute companion was developed with the portability of the Nintendo Switch in mind, eliminating the depletion of stamina as the player rode it around the game world. Natsuki Hanae will provide game narration.

Two castaways: a father and son end up on a deserted island after an unexpected storm. The sailboat cruise that was to bring them together turns into a deadly fight for survival. 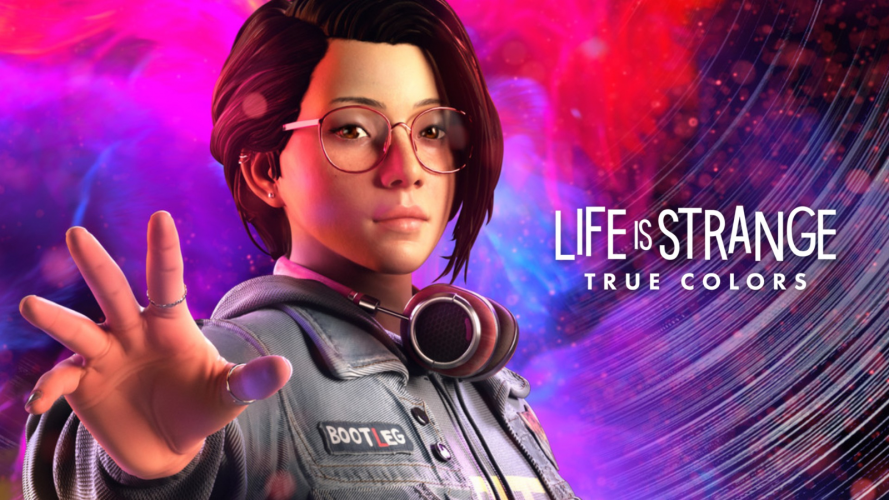 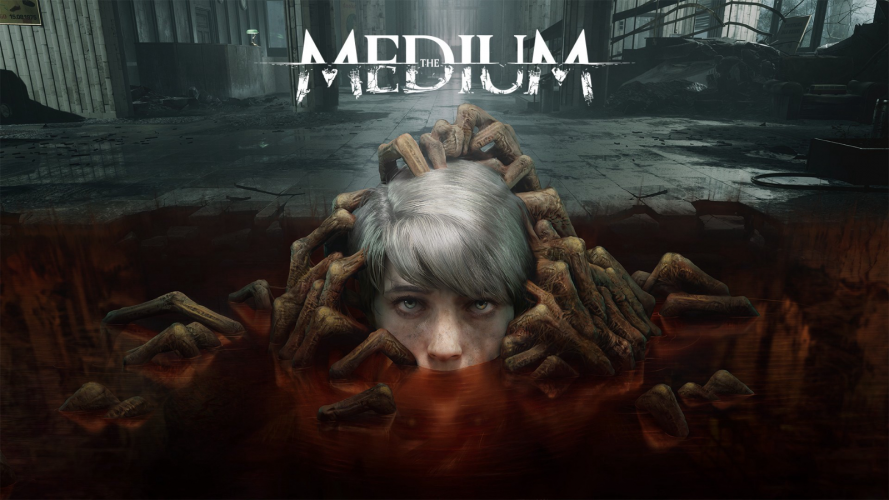