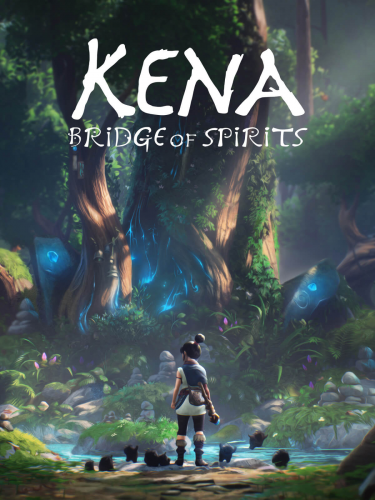 Kena: Bridge of Spirits is an upcoming action-adventure game developed and published by Ember Lab.

Kena: Bridge of Spirits is an upcoming action-adventure game developed and published by Ember Lab. The story follows Kena, a young spirit guide who uses her magical abilities to help deceased people move from the physical to the spirit world. The game is presented through a third-person perspective. The player uses Kena's staff for attacking enemies, and her pulse ability for defending against attacks. They are tasked with collecting small spirit companions known as the Rot, who help to complete tasks and battle against enemies.

The game's development is led by brothers Mike and Josh Grier, founders of Ember Lab. Having spent several years creating commercials and branded applications, the development team shifted to creating an original video game. They partnered with Sony Interactive Entertainment for a console-exclusive deal, and grew the team to 15 core employees. The game's art is created in collaboration with Vietnamese animation studio Sparx, and its fictional world is inspired by Eastern locations such as Japan and Bali. The original score is composed by Jason Gallaty, who collaborated with Balinese ensemble group Gamelan Çudamani to create respectful gamelan music.

Kena: Bridge of Spirits is scheduled for release for Microsoft Windows, PlayStation 4, and PlayStation 5 on August 24, 2021.

Kena: Bridge of Spirits is an action-adventure game played from a third-person perspective. The player controls Kena, a young spirit guide with magical abilities. In combat, the player uses Kena's staff for light, heavy, and charged attacks. An upgrade transforms the staff into a bow. When defending against enemies, the player can activate Kena's pulse ability, which acts as a shield and has a health meter that depletes when attacked; it also serves to provide clues and activate objects. The player is tasked with collecting small spirit companions known as the Rot. They can be directed to complete tasks, such as moving objects, taking certain shapes, or distracting enemies. The player must damage enemies before the Rot builds enough courage to join battles. The Rot can be customized with different hats. The game utilizes the DualSense controller's haptic feedback for features such as Kena's Spirit Bow.

Kena: Bridge of Spirits is developed by Ember Lab, a 14-person independent studio based in Los Angeles. Founded in 2009 by brothers Mike and Josh Grier, the studio has worked on several animated commercials and branded game applications, and in 2016 released a viral short film based on The Legend of Zelda: Majora's Mask titled Terrible Fate. The development team felt that creating a video game was the "natural next step". Along with a small team, Mike used his experience with programming to create a prototype over several years, before employing staff with more extensive development experience. Once the prototype was complete, the team began pitching to potential publishing partners with assistance from industry veteran Tina Kowalewski. They found that several publishers were familiar with their work on Terrible Fate. Around eight months after their first round of pitching, Ember Lab signed a console-exclusive deal with Sony Interactive Entertainment. The team grew to 15 core employees, with additional help outsourced to other studios.

For the game's art, Ember Lab partnered with Vietnamese animation studio Sparx. The team visited the studio in Vietnam early in development to ensure a smooth process. Lead environment artist Julian Vermeulen worked with both studios. An early prototype used the Unity game engine, but later shifted to Unreal Engine 4. The majority of development took place on PlayStation 4; the team was unsure if they would be provided a development kit for the PlayStation 5, but Sony eventually approved. The team wanted to make a "rich experience" that could be completed in a weekend. The game's fictional world is inspired by several Eastern locations, including Japan and Bali. 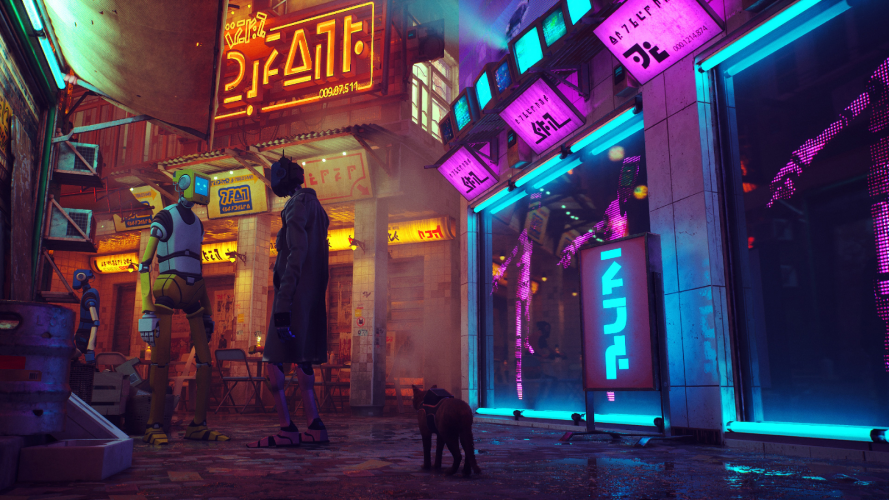 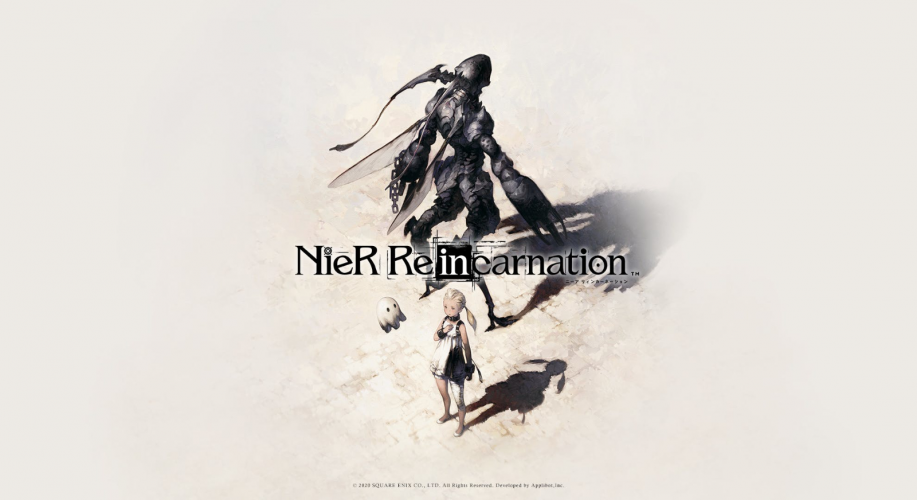